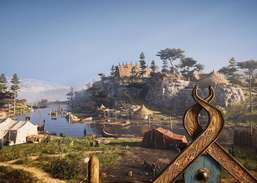 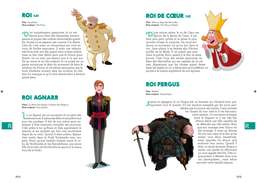 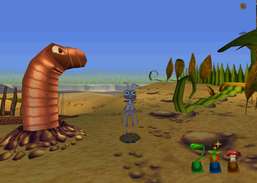 Scans media files for the resources that Mac OS X uses to locate code within an application. There's some concern that Trojan horse programs can be hidden in certain media files (MP3, AAC, GIF, JPEG). There are plenty of other ways to disguise programs as other sorts of files so unsuspecting users can be tricked into running them, but if this particular issue is a concern Trojan Wrangler will let you scan any downloaded media files for hidden code.