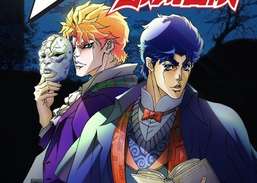 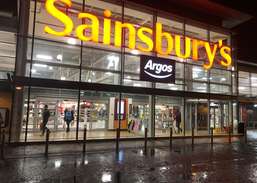 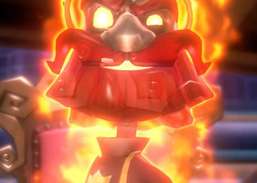 With Audio Units and hosts multiplying practically daily, users with growing collections of both soon want to be able to specify subsets of Audio Units to be loaded with particular hosts. Audio Unit Manager provides a simple way to organize Audio Units into sets so users can load just the Audio Units they need for a particular application.

Analyze your music collection, fix your metadata, and build playlists.