Pilot your ship in a varied sketchy world with five distinct zones, overcoming bosses and challenges 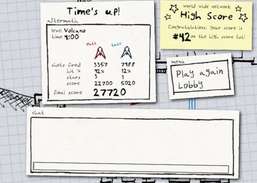 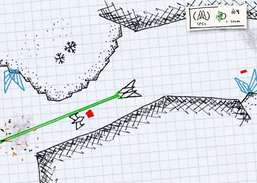 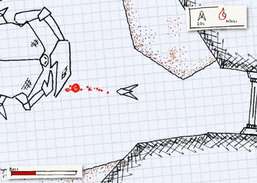 SketchFighter 4000 Alpha is a retro pen and paper sketch shooter arcade game. Upgrading your ship and weapons along the way to gain access to new areas.

Is there a reason for this quest? Will there be answers along the way? Doubtful. But who needs a storyline when there are things to unlock, bosses to beat and new areas to see? Beside the main Solo Mission exploration/metroidvania campaign the game also feature an arcade style local 2P mode where you can either play together or compete in different arenas. SketchFighter 4000 Alpha was originally published by the now gone Ambrosia Software in 2006. With this 2020 revival edition we're bringing this classic game back for old and new fans alike.

A classic cell phone game, brought to the Mac.

A classic Mac game, including the original levels.