Translate your video footage into a Hollywood style look. 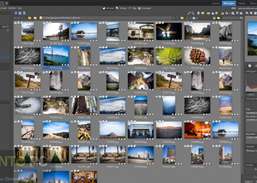 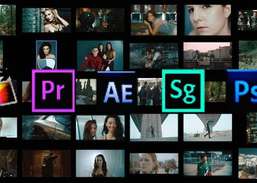 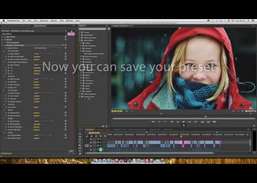 KinoLUT is a Look-Up Table, or a static document that can be read by all major video editing and color grading suites. In some cases it needs a third party LUT reader plugin. KinoLUT emulates the epic look of the Kodak Vision film stock, used in most epic Hollywood movies. Directors like Michael Bay, Steven Spielberg, James Cameron and many other delivers their movies with a similar look. Just apply the KinoLUT to your footage and enjoy the results. 45 variations allow for a fine tune of the color temperature and the exposure.

Powerful video processing application for adjusting the color and appearance of your videos.