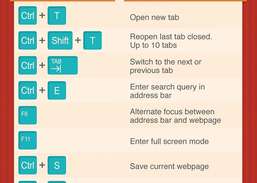 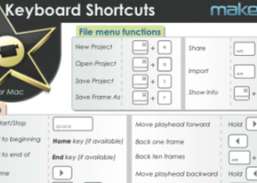 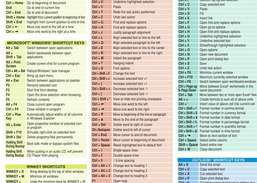 Users who perform menu operations multiple times may want to automate them to save time in the future. Shortcuts for Mac, despite its overly complicated menu, has many options for creating hot keys and shortcuts.

Shortcuts for Mac downloaded and installed, easily. Instructions were available with the program in the form of a readme file with the installer--a great addition because the program is very difficult to use. It is also unclear if technical support is available. The user must choose whether to open the regular version or a 32-bit option. This choice could be confusing to a number of early Mac users. Once initiated, the program's menu is basic with buttons on top of the window for setup, menus, assigning hot keys, and shortcut lists. After much trial and error and consulting the instructions, the test functions did perform well and as indicated.

Create your own start menu for your Mac OS X.

menu listing windows of all running apps to switch between them

Shows the current IP in the menubar near the clock.