Encrypt or decrypt files on your Mac. 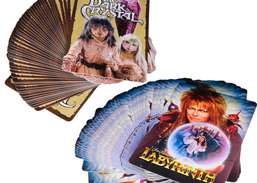 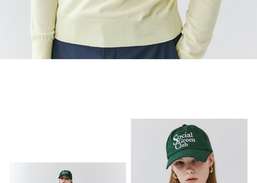 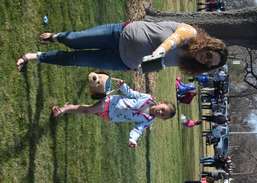 MEO Free File Encryption for Mac allows users to password-protect files and send encrypted e-mails, all in a basic, easy-to-understand package. With the rise in security threats, the program's capabilities will be useful to many users who want to protect sensitive files against unauthorized access.

MEO Free File Encryption for Mac opens into a small menu with three large buttons. Each includes clear labeling and graphics, making their functions easy to identify, even for less-experienced users. These buttons are for encrypting, decrypting, and e-mailing secured files. Clicking the encrypt option brings up an additional window, which allows users to import files, or entire folders. Locating specific files is accomplished just as it is when using the Mac's Finder. The program then moves to a menu where selections for the output location and encryption algorithm are made. The two algorithm choices: Blowfish and Des, are not explained, but both worked equally well in our tests. Users can then enter a password to allow access, thereby completing the encryption process. The decryption button allows users to select previous encoded documents for use. A Preferences menu allows changes to the default encryption, as well as the e-mail used for sending secure files. It's a small touch, but we liked the ability to send a test e-mail to make sure everything is working as intended. The file encryption worked well during testing, and the decrypted files returned exactly as the original.

Encrypt files on your Mac.