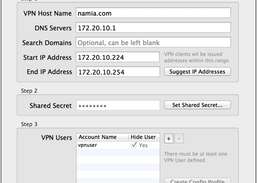 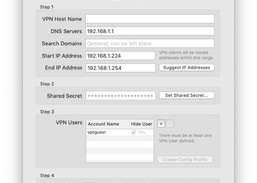 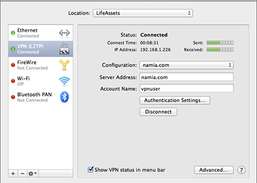 I used this "enabler" app to set up a VPN Server on Mac OS X Mavericks before I went to China, so I can access Facebook, etc, from my iPhone and MacBook Air, while I was on WIFI networks in Chengdu, Sichuan. The iPhone or MacBook Air connects back to the VPN Server, which I'll show how on the latter part of this page, and all interaction with the Internet from that point on goes through the local private network, on an encrypted channel, totally bypassing proxies and filters that may have been set up on public networks to deny access to sites like Twitter and Facebook.