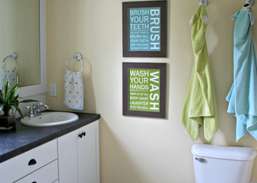 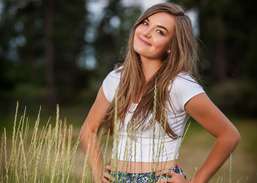 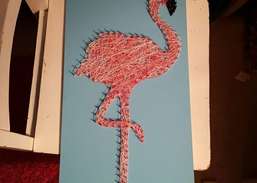 SoX Wrap for Mac offers straight-up conversion of audio files across 41 formats. Although outdated, the app's interface is usable and easy enough to understand. The conversion, itself, is speedy, but we ran into an issue where certain file types could not be read, even though they were supported. Overall, this can be a useful app, though it's by no means perfect.

SoX Wrap for Mac's menu features two groups of options: one for the input file and one for the output. You can add files via built-in file picker, or by dragging and dropping them from Finder. A nice feature is the ability to process multiple files simultaneously. The conversion speed won't disappoint you, either: during our tests we were able to convert a three-minute MP3 file into an OGG in roughly 15 seconds, and into a FLAC in around a minute. Both conversions were smooth, but we did run into an error where the software didn't recognize an MP4 as a supported format.