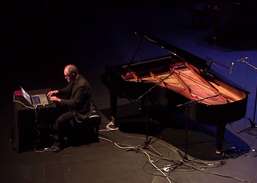 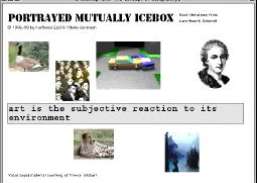 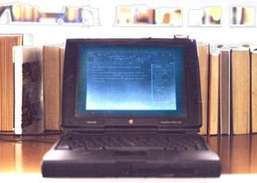 Lexikon-Sonate is an interactive realtime composition environment for musical composition and live performances. It takes advantage of composition algorithms that has been developed by Karlheinz Essl since the 1985 years. With this algorithmic music generator on can easily create fascinating and complex musical structures on the fly.

Furthermore, Lexikon-Sonate is an infinite music installation that can run on a computer for years without repeating itself. Finally, Lexikon-Sonate can be used as an instrument for live performance of electronic music.

Shop, play, manage and download all your music from Amazon.

Search and automatically adjust music to your creative needs.

Watch an animated 3D particle fountain while listening to iTunes.