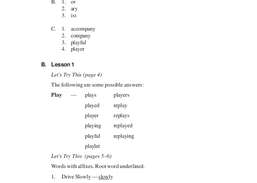 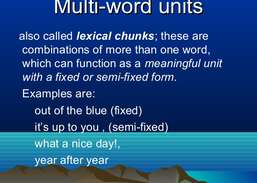 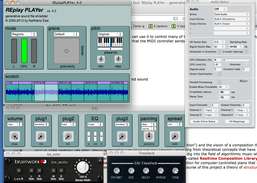 REplay PLAYer is a computer program based on the paradigms of granular synthesis. The program de-constructs a given sound file and re-composes it by using realtime composition algorithms - a field of research that has been investigated by Karlheinz Essl since the mid 1980ies.

With this project, the author is following once again his vision of a music "that is composed, as if from itself (auto-poetic), at the moment of its sounding." REplay PLAYer can be used as a tool to generate an infinite and every-changing sonic stream from a single sound file for artistical, compositional or mere recreational purposes. It can also be regarded as a computer based instrument for live performances, as an interactive sound installation or a generator for ambient music.

Bongiovi DPS makes everything sound better! Use DPS to make your Mac louder and clearer.