Enjoy dizzying races on the worlds most varied and exotic racetracks. 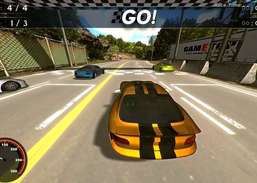 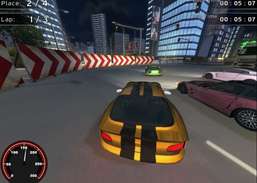 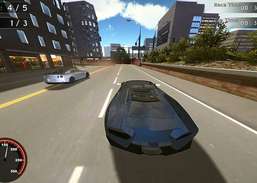 Enjoy dizzying races on the worlds most varied and exotic racetracks. Challenge the most desperate and ruthless racers on the planet and become the undisputed champion.

This free game offers speed, risk, adrenaline, uncompromising opponents, and half-a-dozen roaring monsters on wheels! Take a prize-winning place in thunderous races and win valuable prizes. Buy new cars and upgrades to get even more speed and beat the toughest rival racers on your way to becoming champion! Modern graphics and an awesome soundtrack will help you have a blast in Supercars Racing. On your mark, get set, go!

3D update of the arcade/Nintendo game

Survive the mad race through a trippy 8-sided tunnel.

Participate in the ultimate racing experience with HD graphics on your Mac.

Be fast, be first, be famous.

Help the coyote build a rocket to help him catch the road runner.