Create and switch between wigit sets. 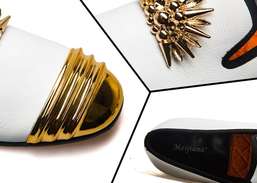 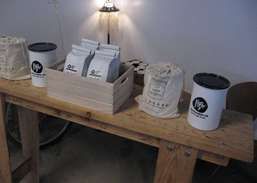 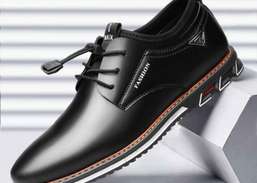 With the release of Apple Macintosh OS X 10.4, Apple released the Dashboard. The Dashboard allows you to use mini applications called widgets. These widgets allow you to see information such as the date and time, or the running value of stocks that the user can setup. They also can be games or just about anything that developers can come up with. The Dashboard makes it very handy to easily access these widgets and the type of data or information that the user wants to look at. There are literally thousands of these widgets that have been developed and can be downloaded from various sites. The problem with the Dashboard is that the number of widgets that can viewed on the screen at one time is limited to the amount of viewable screen space that the user has. To solve this, Virtual Dashboard was created. With Virtual Dashboard, users can create widget sets that can be switched in and out either through a menu or keyboard shortcuts. This allows users to create different sets and add or remove the widgets that they want to see. Virtual Dashboard allows the user to create as many sets as they desire. Users could literally have access to hundreds, if not thousands of widgets right at their fingertips.

Move your cursor off the screen edge to next edge.