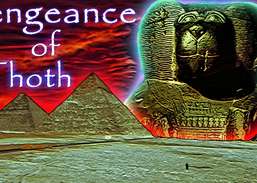 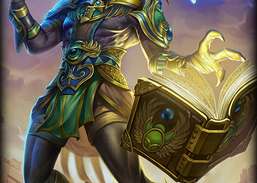 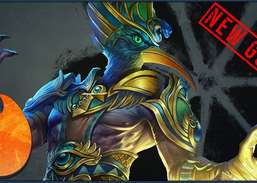 Thoth 1.9 is a Macintosh usenet newsreader. Four versions are available. One supports Intel Macs running OS X 10.5, 10.6, 10.7, 10.8, and 10.9. A second is for PowerPC Macs running OS X 10.5. Thoth offers powerful and flexible filtering of usenet posts, including live filtering. Reference-based article threading is available, along with with a handy view of the thread tree in the window of the article you're reading. Multiple news servers can be used at the same time, with multiple connections per news server. Many preferences settings can be specified on a per newsgroup or per newsgroup hierarchy basis, making it easy to have the optimal settings for binary and non-binary newsgroups, newsgroups in different languages, etc. Its built-in decoder for file attachments handles the usual encoding methods including yEnc. Images from binary posts can be viewed inline, in a dedicated image window, or in an image catalog window. Binary posting is supported, as are multiple personalities allowing different email addresses, signatures, etc. to be used in different newsgroups or situations. There is full support for SSL connections to news and SMTP servers, as well as NZB files and header compression.

Assembles your RSS feeds into a personalized newspaper.